From an early age I’ve always had a passion for film and video. Before I got a more powerful computer and my DSLR equipment I would often try to film and edit short films on my parents super 8 camera. In 2011 I set up my youtube channel where I post my short films and visual effects videos. This channel has now got over 1.5 million total video views and over 1000 subscribers. In June 2014 I completed my Applied Computing honours degree, graduating with a 1st honours degree. I love creating videos, it enables me to express myself in ways that other mediums can’t. My favourite type of work is editing as it really excites me when I see all the raw footage come together into the final piece. I can also shoot video as well as editing and I have picked up a fair amount of filmmaking tips and tricks. I’m very good a working to a deadline. When I produce videos for my youtube channel I often shoot on the Saturday, do a rough cut on the Saturday night and finish editing on Sunday and its uploaded by Sunday night. Once I have a task or a something to edit I like to stick at it and continue to work on it until it’s completed. I hate to let things build up or leave them unfinished. In my future career I hope to be involved with video and film in some way. 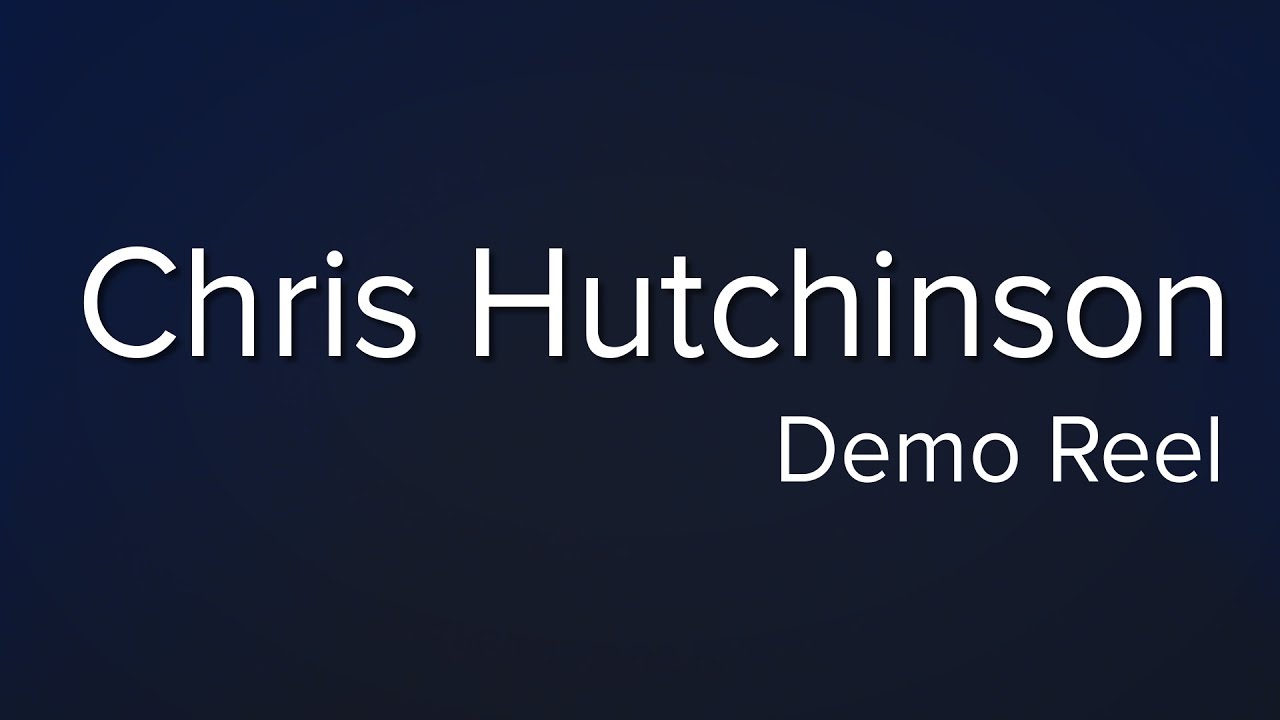 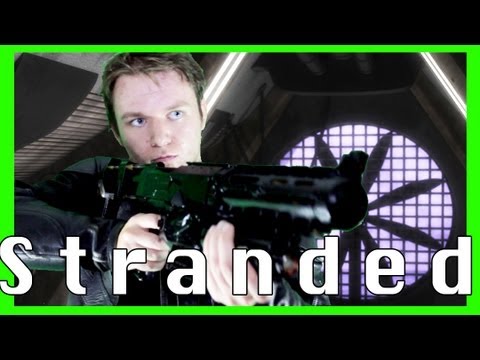 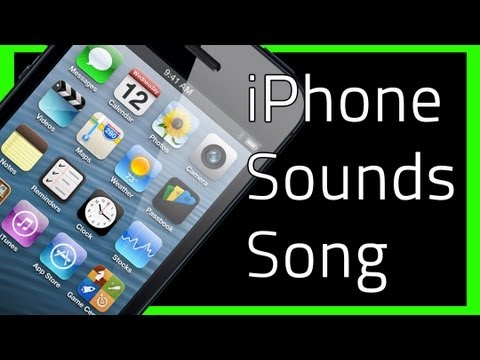 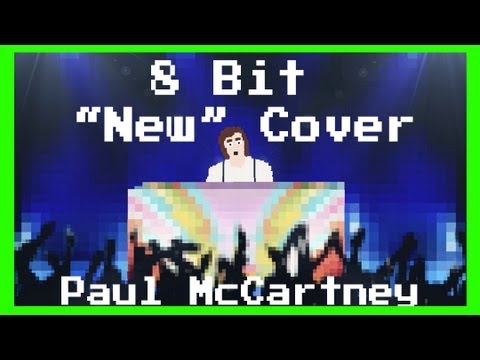 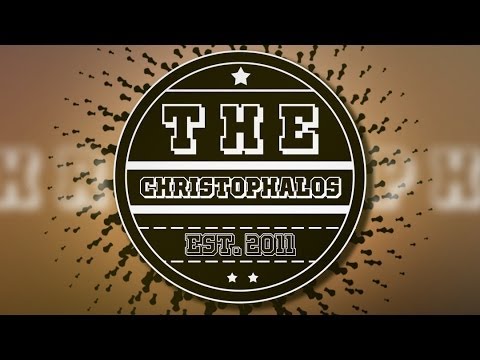 Chris not only does excellent work, he does it quickly. I highly recommend him for any editing needs you might have. He's done over 50 videos for us and we are always highly satisfied.

Chris was a pleasure to work with. He produced quality work, very quickly, on our video editing project. He also provided numerous revisions with quick turn around. I highly recommend his editing skills, we are very pleased with our final project. Thanks!

This client told us they would recommenced Christopher Hutchinson to a friend, but did not leave a comment

Chris does a great job on all the editing we've hired him for. He is great at communication and listening to what we want and makes the appropriate changes quickly and thoroughly. I'd highly recommend his work.

Chris is awesome. He does a great job and he's fast, thorough, and easy to work with. Highly recommend.

Creator has delivered at-least ten projects on Videopixie
Videopixie is a community of video production professionals, ready to work on your next project. Learn More