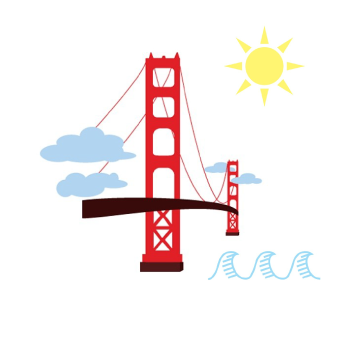 Videopixie: now you know a video professional, or two..

Everyone wants to have great video on their website, but hiring an old-school video agency gets really expensive. Videopixie is a marketplace where you can hire the world’s best video professionals at a range of price points, to fit any budget.

Videopixie was founded in 2012 by Tom Saffell and Thomas Escourrou, and is based in San Francisco.

Tom Saffell, CEO loves to hack on all things video and graphical. Tom has built multiple video players and editors, including Flip Video’s.

Tom started programming age 8, the first time he set eyes on a BigTrak. He finally packed up his Lego when he got his first computer - a Commodore 16 - age 10.

He has a Masters in Electronic Engineering from University of Cambridge, UK.

Thomas started coding on the Atari ST (thanks Dad), and made his first short movies back when After Effects 3.0 and the Sony VX1000 were cutting edge.

Libby Cooper, Creative Director is a visual storyteller. She loves all things design and has a not-so-secret passion for icons.

When Libby was 5, she wrote to her future self that she was going to grow up to be an artist.

In her spare time, Libby daydreams about interior architecture and designer dog breeds. She holds a Bachelor of Arts in Design from University of California, Davis.

He enjoys watching Pittsburgh sports, hiking, and dogs. He graduated from Cornell University with a degree in Computer Science.