Videos That Inspire Us

Here at Videopixie we spend a lot of time watching videos, and every now and again something special catches our attention. Videos that are so engaging, and so absorbing, that we watch them end-to-end, never thinking to pause, or skip a single single second.

We want to share with you some of those 'un-skippable' videos, in the hope they might inspire you too.

Why are comedians like Louis CK or Dave Chappelle so fun to watch? It's because they jump headfirst into taboo subjects, saying out loud what the rest of us barely dare to think. You can use a similar approach in your own videos. Check out for example the “Hello Flo” video series, by Hayden 5. The directors invented original characters who talk confidently and humorously about topics rarely discussed in public. It’s funny, different, captivating.

Let’s be honest, we love sentimentality. A good tear-jerker has mass appeal. Previously used in movies and on TV, heartbreaking narratives now pack a punch in online advertising. These gut wrenching ads, when done right, really pull in views from all over the world. The virality of sadness comes from a deep understanding of love and loss and the human need to share emotion with each other. An emotional moment or a good cry can be really cathartic and it leads the viewer to want to share it with friends and family. In this video, we see pre-production at its finest. The narrative pulls at the audience’s heart string. The production itself is not technically complicated – apart from hiring a well trained dog that is!

Regret haunts you after an accident: if-only-i-had-seen…, i-could-have-done…, maybe-if-i-had …. This public-safety video from New Zealand takes that regret reaction, and twists it to reveal the hidden truth: that the truly bad decision is choosing to drive at speed - every decision after that is irrelevant. The video reveals that inner truth by cleverly manipulating time to hit us with a triple whammy: First the slow-mo gives us time to empathize with the characters’ situations - to feel their fear. Second, the occasional leap-forward of time (and cars) build suspense, which keeps us engaged. Third, the dialog reveals the futility of their situation - even with all the extra time, there’s still no escape - their fate is sealed by the immutable speed of the car. And then it hits us with the knock-out blow, “Other people make mistakes. Slow Down” - with our empathy for both drivers now developed, we see that it doesn't matter who is right or wrong - both will suffer, both will regret, and if we slow down we can avoid it.

By getting us emotionally invested in the characters, the ad is able to take an otherwise dry subject, and make it so engrossing that we’re wide open to receive its message at the end.

Visuals matter. The human brain is wired to process images quickly, to identify the new, to ignore repetition. This fact is particularly important when making an animation. We’ve all seen those cookie-cutter animated explainers made from stock designs. They can be underwhelming even if the script and the animation itself are solid.

Take any frame and ask yourself: is this interesting to look at? If the answer is no, then there’s a problem. In this animation, Gonzo in the Wild chose a graphic style that you don’t see very often. It reminds me of a Fernand Leger painting (except happier). And it works beautifully. Not something we see everyday, and naturally we’ll watch.

You'll probably agree that many videos on the internet aren't exactly artful. But this next one is definitely Art. Miguel Jiron and his team spared no effort to create the feeling of Sensory Overload through video. It involved filming real-life actors and hand-drawing each frame: 1500+ drawings I reckon. The result is a video that is both beautiful and emotionally powerful, putting us in the shoes of an autism sufferer, and creating immediate empathy. Bravo!

Next up: the Coin video by Sandwich video. To be honest, we’re not sure if we liked this video because the product is so cool, or because the video is so well made. Probably both. It does a fantastic job of showing the product (a smart credit card) in action in typical scenarios. It also makes great use of simple visual effects (overlaid motion graphics) to convey the card’s digital magic.

Let’s turn to one of the top creative teams in the country for inspiration. The folks at Special Guest are famous for many feats: including the OKGO videos and the Squarespace video we selected. They excel at wowing with visuals. First they dream up truly original ideas that sound impossible, then they manage to execute them perfectly. In Alex Honnold, they found an ambassador who already had a large following, and also had mass appeal potential beyond outdoors enthusiasts. Their distribution strategy is also inspiring. They chose to first release extended cuts that went viral in the outdoors community, and followed through with short 30-second ads (see below) more tightly connected to the product (Squarespace 7). Everytime, the hook is the unparalleled beauty of Yosemite and the disconcerting ease of Alex’s free solo.

The imagination of a child know no bounds, filling their life daily with awe. Adults, by contrast, are awed far less often. This unofficial ad for the Tesla Model S juxtaposes those ideas to make a most alluring promise for any adult: buy a Model S, and you will once again be awed by the universe. It does it using a double twist. First we see an upbeat world in which the Model S can be the spaceship of a boy’s dreams. Then we twist to the banality of a garage door, and a vexed father. Then we twist back to see that the father too can share the boy's dreams of the universe, if he buys a Model S that is…

By twisting between two contrasting worlds (boyish wonder, adult banality), the ad makes its premise plausible - that adults can be in wonder of the universe too. Imagine how less believable that premise would be if seconds 0:38 to 0:47 were cut!

And that’s it for today. Obviously this list is very opinionated and in no way exhaustive. But we hope you enjoyed watching these noteworthy videos, and that you are feeling energized about your own project. We built Videopixie to enable you to easily brainstorm concepts with video professionals and to help you hire the best team for your budget. Let us know if you need help getting started. 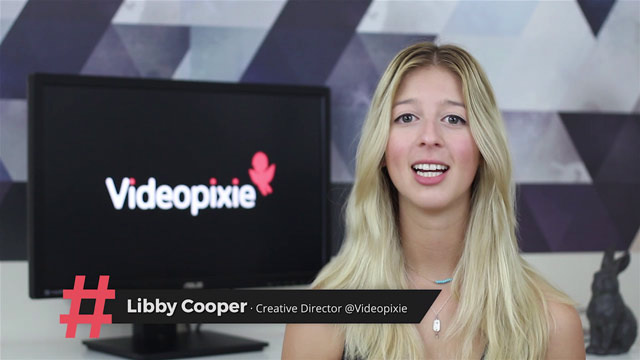 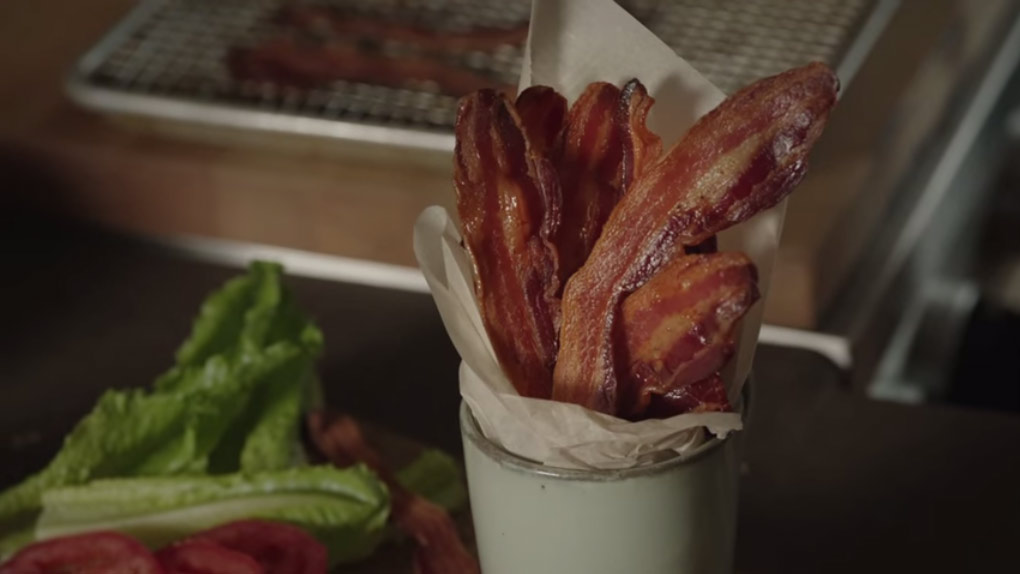